This coming Thursday (the 4th of March) the team is pushing an update that has a couple noteworthy improvements.

First, the Scripted Events UI now includes an in-line text editor to make changes to script files directly in the UI.  Previously you'd need to download, edit and then re-upload the script file.  Simply editing the text of the script in the UI is much faster.  We've also added some language specific formatting functionality for Python, PowerShell and batch scripts to make it that much easier. 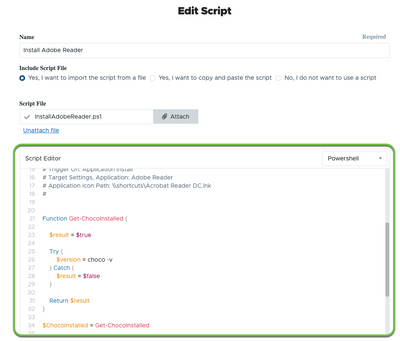 Second, we're adding the option to configure the Azure region in which the WVD Metadata will be stored.  This give organizations with data sovereignty concerns more control over their data. 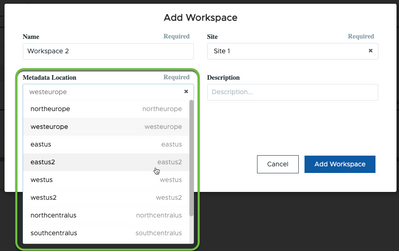 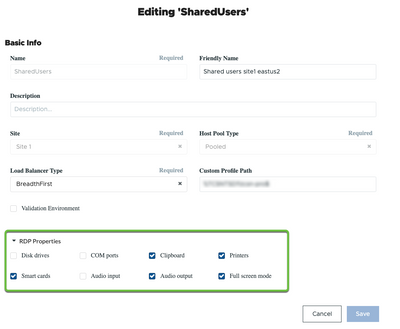