I wonder if it is possible to run one installation of the SCV appliance in one vCenter and then create resource groups against datastores/VMs in other vCenters and get full functionality?

I'm confused regarding this topic due I found some paragraphs in the SnapCenter Plug-in for VMware vSphere documentation 4.7, page 15 where it says:

But on page 21 in the same dokument it says:

Can anyone clarify this?

As per our docs - https://docs.netapp.com/us-en/sc-plugin-vmware-vsphere/scpivs44_deployment_planning_and_requirements.html

Thanks for your reply.

Is "instance" the same as one SCV OVA installation? 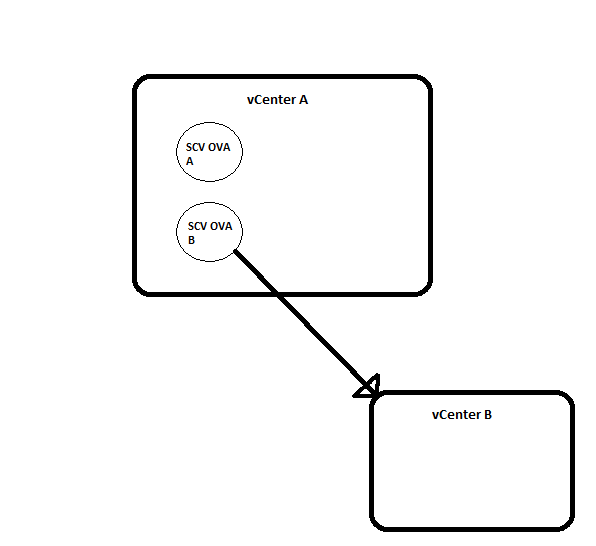 In response to Mrcombato
205 Views

I believe it has to be one OVA installation per vCenter Server, as per the diagram further down in that same documentation link.

One thing to note is I think you can likely achieve what you were asking, but based on the docs I would say it's not the ideal way of going about it. If in doubt one this please reach out to your local NetApp accounts team or partner whom can validate the deployment is supported.

Ok thanks, I have now contacted my local Netapp account team. Will update this thread if I get an answer