NetApp ONTAP 9.10.1 adds many new features to expand the performance and supported scale of the VMware vSphere Metro Storage Cluster (vMSC) solution on SnapMirror Business Continuity (SM-BC). I thought now would be fantastic time to revisit the solution and introduce you to the ONTAP 9.10.1 enhancements.

With the ONTAP 9.10.1 release, the number of consistency groups has increased from 5 to 20, each guaranteeing dependent write-order consistency for up to 16 volumes (an increase from 12 volumes previously). The number of SnapMirror Synchronous (SM-S) relationships available to SM-BC has also steadily increased, up to 60 in ONTAP 9.9.1 and raising again to 200 in ONTAP 9.10.1.

But there are other related improvements since the original 9.8 release that are also relevant to this discussion.

As you know, in ONTAP 9.8 we also introduced support for the maximum size VMFS6 datastore (64TB, ONTAP supports up to 128TB LUNs) with ONTAP All SAN Array (ASA) platforms, and since ONTAP 9.9.1, we’ve improved single LUN I/O performance dramatically—nearly 400% under some workloads compared to ONTAP 9.8 single LUN performance. So now you can safely deploy massive and highly performant datastores to service your largest VMs and protect them with SM-BC BY using vMSC.

Let’s look at an example of vMSC using SM-BC deployment.

A quick note, all the steps are taken from the following documents:

And here are some additional references:

The configuration continues in the order that follows.

To prepare your ESXi cluster, complete the following steps: 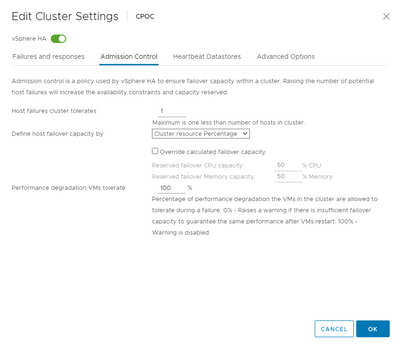 Add two isolation IPs that can ping, one per site. Do not use the gateway IP. The vSphere HA advanced setting used is das.isolationaddress. You can use ONTAP or Mediator IP addresses for this purpose.

Adding an advanced setting called das.heartbeatDsPerHost can increase the number of heartbeat datastores. Use four heartbeat datastores (HB DSs)—two per site. Use the “Select from List but Compliment” option. This is needed because if one site fails, you still need two HB DSs. However, those don’t have to be protected with SM-BC. 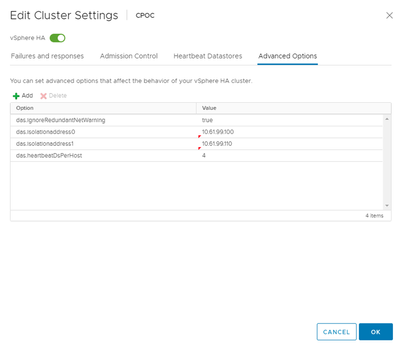 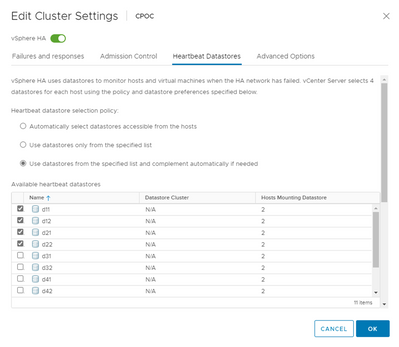 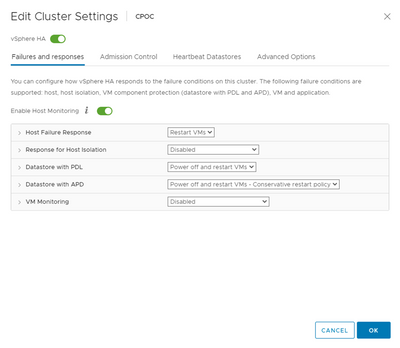 To support the NetApp components, deploy and configure the following software:

Provision and protect a SAN datastore

To provision and protect a SAN datastore, complete the following steps: 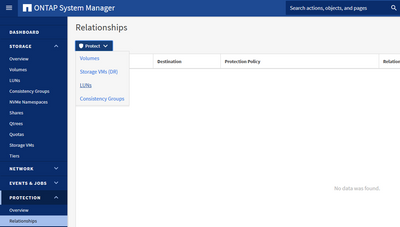 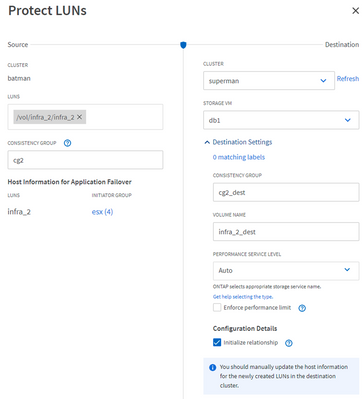 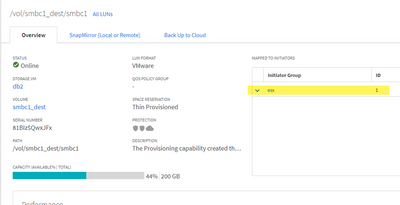 Now the datastore should be visible to all mapped hosts.

Notice now how you have double the number of paths, but the active (I/O) paths are the same from the node that owns the aggregate.

Follow-up work to be done before going into production

The following tasks should be performed on both site A and site B. These tasks are in addition to the generally recommended best practice of using ONTAP tools to tune your ESXi host for recommended settings.

Consider the application dependencies and set the VM ordering appropriately. For example, a Microsoft Windows Active Directory Domain Controller should be started before a Microsoft SQL Server. 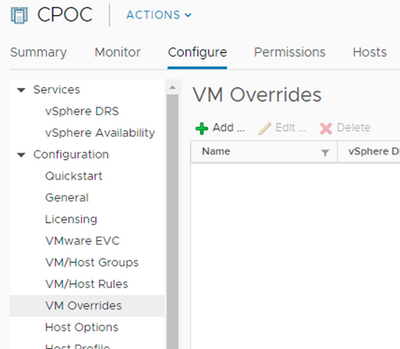 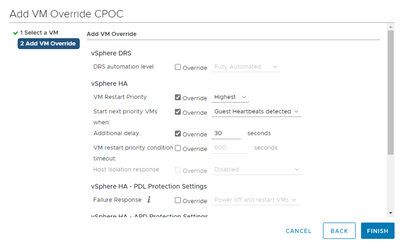 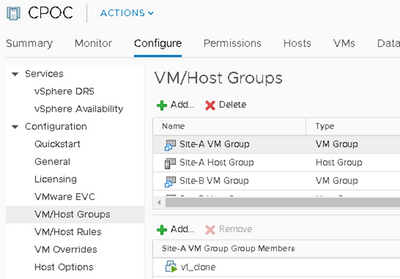 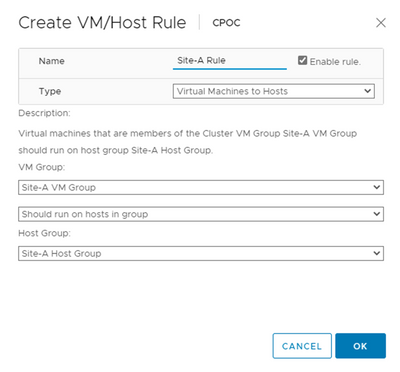 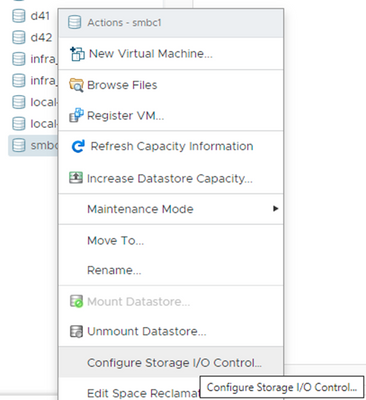 Make sure it is disabled. 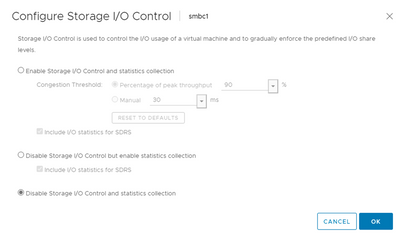 That about wraps it up. You’re now ready to begin failover testing!