I am experiencing some odd transfer speeds on my SAN.

When i test speeds between devices i get the following results:

vm on ucs1 local disk --> lun ::: this starts around 1.2GBps transfer speeds and drops after seconds and fluctuates between 80 & 250MBps

vm on ucs2 lun --> lun attached to the same server, but presented as a different drive, starts at 300 and drops to 50-60mbps

simple copy and pasting file into the excat same location eg e:\test.txt to e:\test_copy.txt starts at 200, drops to 100-160mbps.

There is definitely something wrong here i just cant put my finger on it will all the device involved in a flexpod solution.

Guidance would be greatly appreciated. 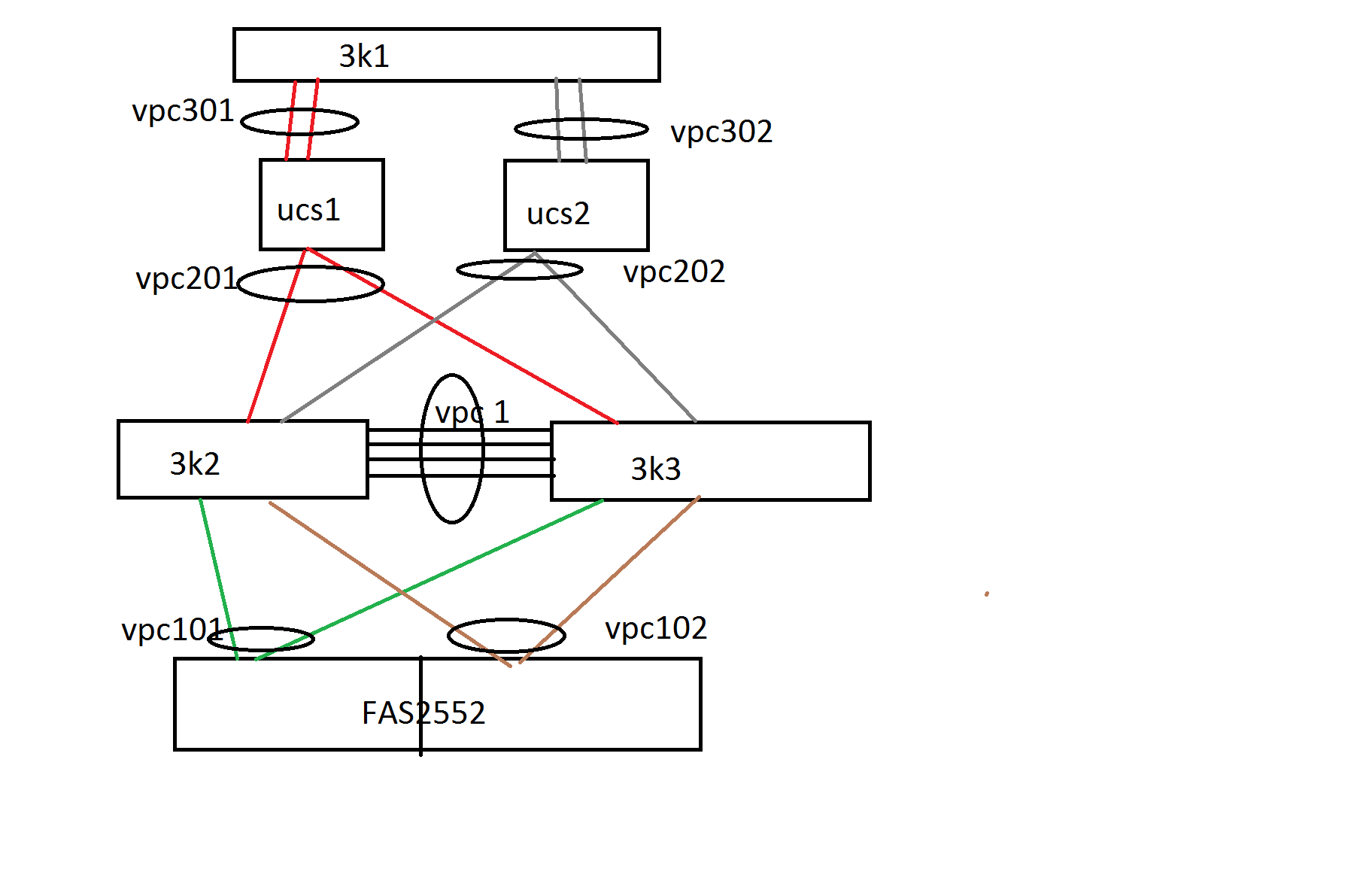 James, have you solved your problem yet?  Obvioulsy if you have a serious problem impacting your production enviroment you should contact our support team.   Otherwise, I have sent a note around the product team here to see how we can help with related config info.

In response to mharding
4,210 Views

Here's some advice from the team:  take a look at this design guide:  http://www.netapp.com/us/media/tr-4331.pdf

It's a recent FlexPod implementation guide with what they think are relevant details on configuration, which may help with your issue.

ThePoster
In response to mharding
4,188 Views

Thanks mharding, just the documenation i was looking for.

Will read and let you know how i go