I am trying to install SnapCenter on Windows Sever 2016. Unfortunatelly, the installation hangs abruptly at "Installing Package MySQL Stage" as shown in the images below: 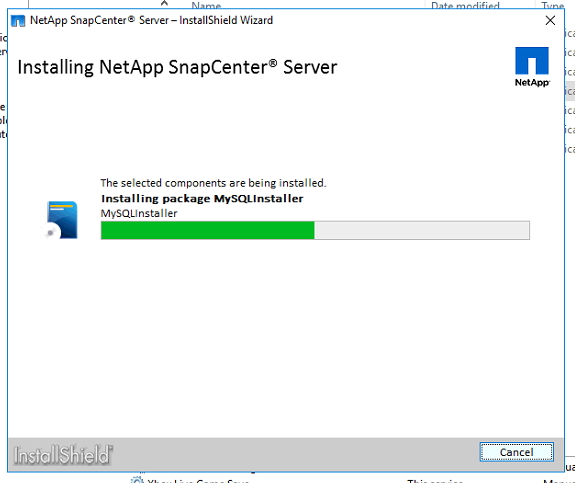 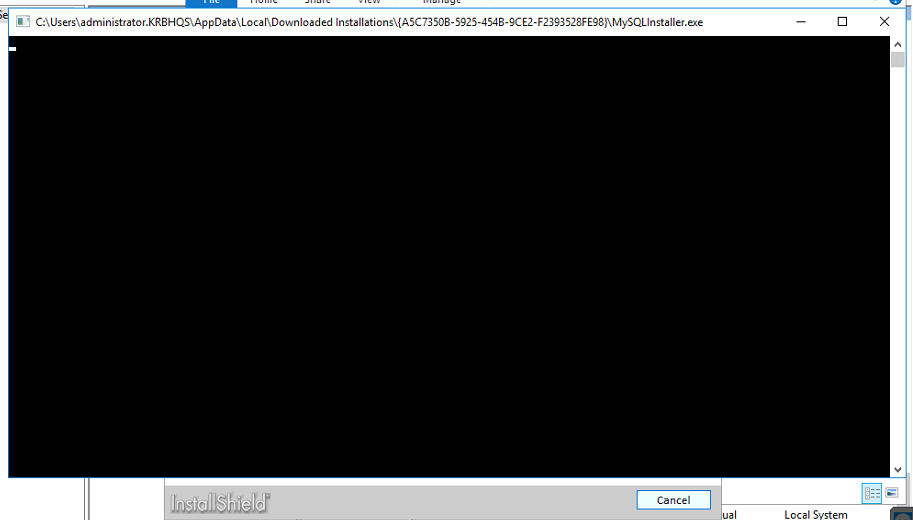 After 4 hours of waiting, I finally decided to cancel the installation and got the log file attached herein.

Any idea what the issue could be? I have tried to redo the installation a couple of times to no avail.

What is the system configuration? Check the memory and CPU. You need 32Gig RAM and 4 CPU minimum.

tom_dewit
In response to Mohammad
2,241 Views

I had kind of the same issue when installing Snapcenter 3.0.1 on Windows 2016, but instead of hanging at the MySQL installation phase, I received the following error:

I changed the regional settings to decimal character "." instead of "," for the Snapcenter service user and received the same error. I also had to change the language for non-unicode programs to English (United States).

After these two steps, I was able to install Snapcenter without further issues.